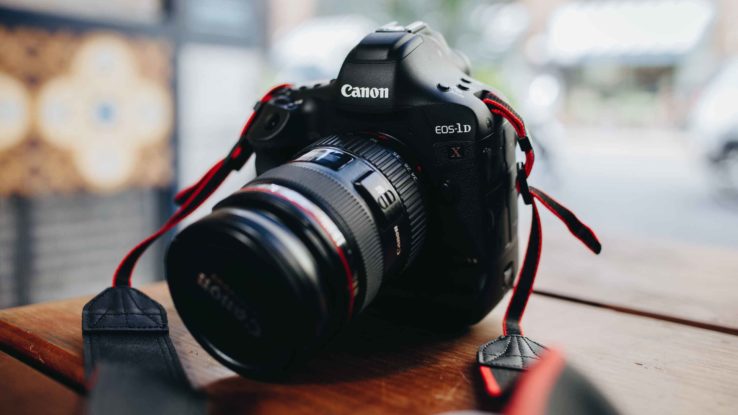 Photograph or photo is an image created by light falling on a light-sensitive surface, usually photographic film or an electronic medium such as a CCD or a CMOS chip.

Most photographs are created using a camera, which uses a lens to focus the scene’s visible wavelengths of light into a reproduction of what the human eye would see. The process and practice of creating photographs is called photography.

The first permanent photograph, a contact-exposed copy of an engraving, was made in 1822 using the bitumen-based heliography process developed by Nicéphore Niépce.

The first photographs of a real-world scene, made using a camera obscura, followed a few years later, but Niépce’s process was not sensitive enough to be practical for that application: a camera exposure lasting for hours or days was required.

In 1829 Niépce entered into a partnership with Louis Daguerre and the two collaborated to work out a similar but more sensitive and otherwise improved process.

Non-digital photographs are produced with a two-step chemical process. In the two-step process, the light-sensitive film captures a negative image (colors and lights/darks are inverted). To produce a positive image, the negative is most commonly transferred onto photographic paper. Printing the negative onto transparent film stock is used to manufacture motion picture films.