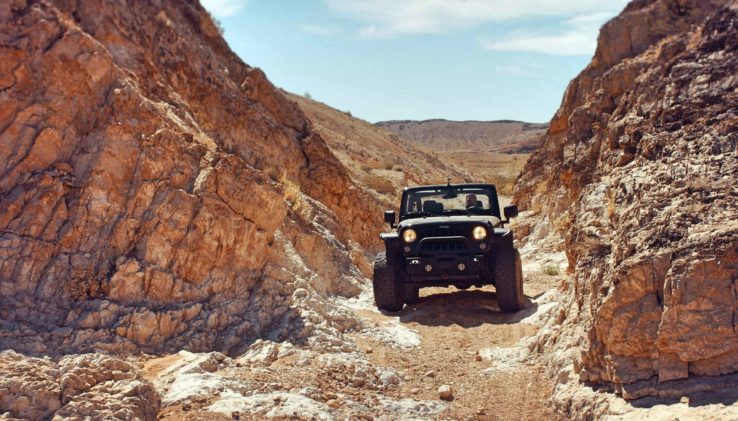 Land vehicles are classified broadly by what is used to apply steering and drive forces against the ground: wheeled, tracked, railed or skied.

The most common model of vehicle in the world, the Flying Pigeon bicycle. There are over 1 billion bicycles in use worldwide. In 2002 there were an estimated 590 million cars and 205 million motorcycles in service in the world. At least 500 million Chinese Flying Pigeon bicycles have been made, more than an other single model of vehicle. The most-produced model of motor vehicle is the Honda Super Cub motorcycle, having passed 60 million units in 2008. The most-produced car model is the Toyota Corolla, with at least 35 million made by 2010.

When needed, the energy is taken from the source and consumed by one or more motors or engines. Sometimes there is an intermediate medium, such as the batteries of a diesel submarine.