Time-lapse photography is a technique whereby the frequency at which film frames are captured (the frame rate) is much lower than that used to view the sequence. When played at normal speed, time appears to be moving faster and thus lapsing. For example, an image of a scene may be captured once every second, then played back at 30 frames per second; the result is an apparent 30 times speed increase. Time-lapse photography can be considered the opposite of high speed photography or slow motion.

Processes that would normally appear subtle to the human eye, e.g. the motion of the sun and stars in the sky, become very pronounced. Time-lapse is the extreme version of the cinematography technique of undercranking, and can be confused with stop motion animation. 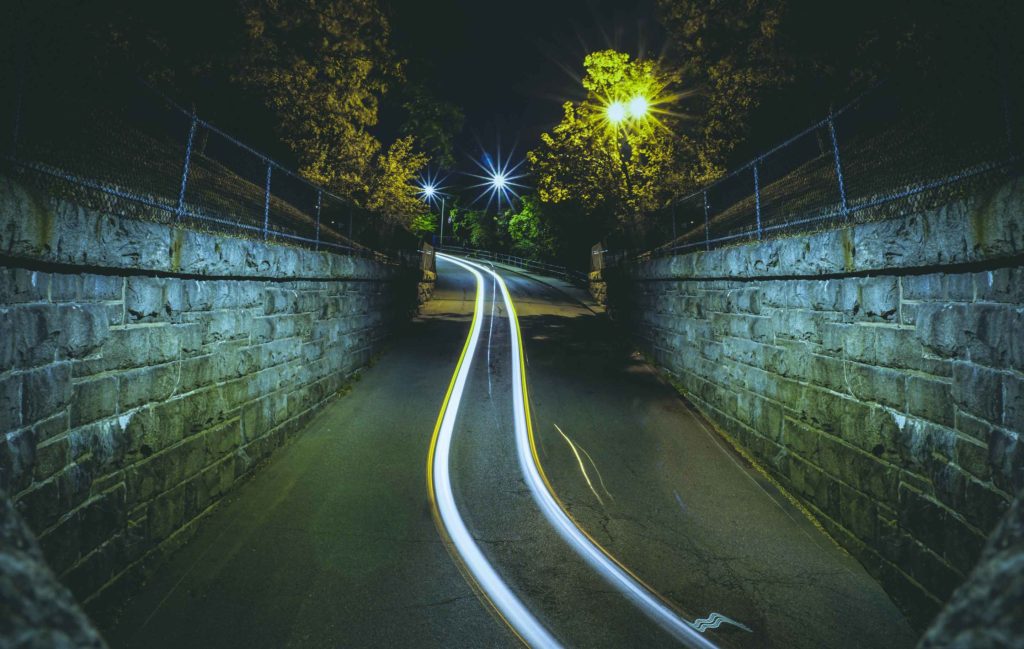 Some classic subjects of timelapse photography include:

The frame rate of time-lapse movie photography can be varied to virtually any degree, from a rate approaching a normal frame rate (between 24 and 30 frames per second) to only one frame a day, a week, or longer, depending on the subject.

The term “time-lapse” can also apply to how long the shutter of the camera is open during the exposure of each frame of film (or video), and has also been applied to the use of long-shutter openings used in still photography in some older photography circles. In movies, both kinds of time-lapse can be used together, depending on the sophistication of the camera system being used. A night shot of stars moving as the Earth rotates requires both forms. A long exposure of each frame is necessary to enable the dim light of the stars to register on the film. Lapses in time between frames provide the rapid movement when the film is viewed at normal speed.