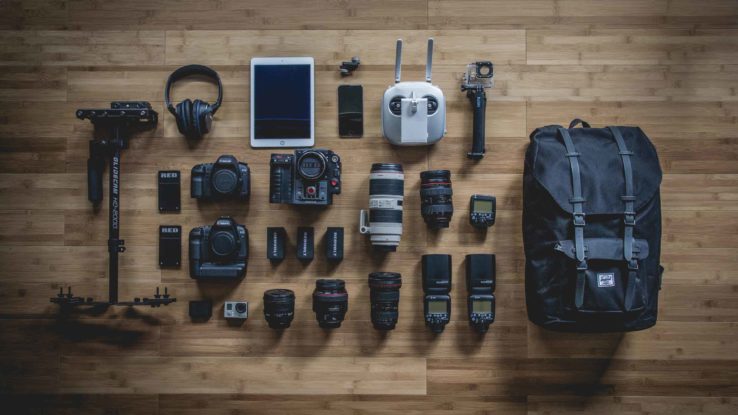 Aerial photography is the taking of photographs of the ground from an elevated/direct-down position. Usually, the camera is not supported by a ground-based structure.

Aerial photography should not be confused with air-to-air photography, where one or more aircraft are used as chase planes that “chase” and photograph other aircraft in flight.

Aerial photography was first practiced by the French photographer and balloonist Gaspard-Félix Tournachon, known as “Nadar”, in 1858 over Paris, France. However, the photographs he produced no longer exist and therefore the earliest surviving aerial photograph is titled ‘Boston, as the Eagle and the Wild Goose See It.’ Taken by James Wallace Black and Samuel Archer King on October 13, 1860, it depicts Boston from a height of 630m.